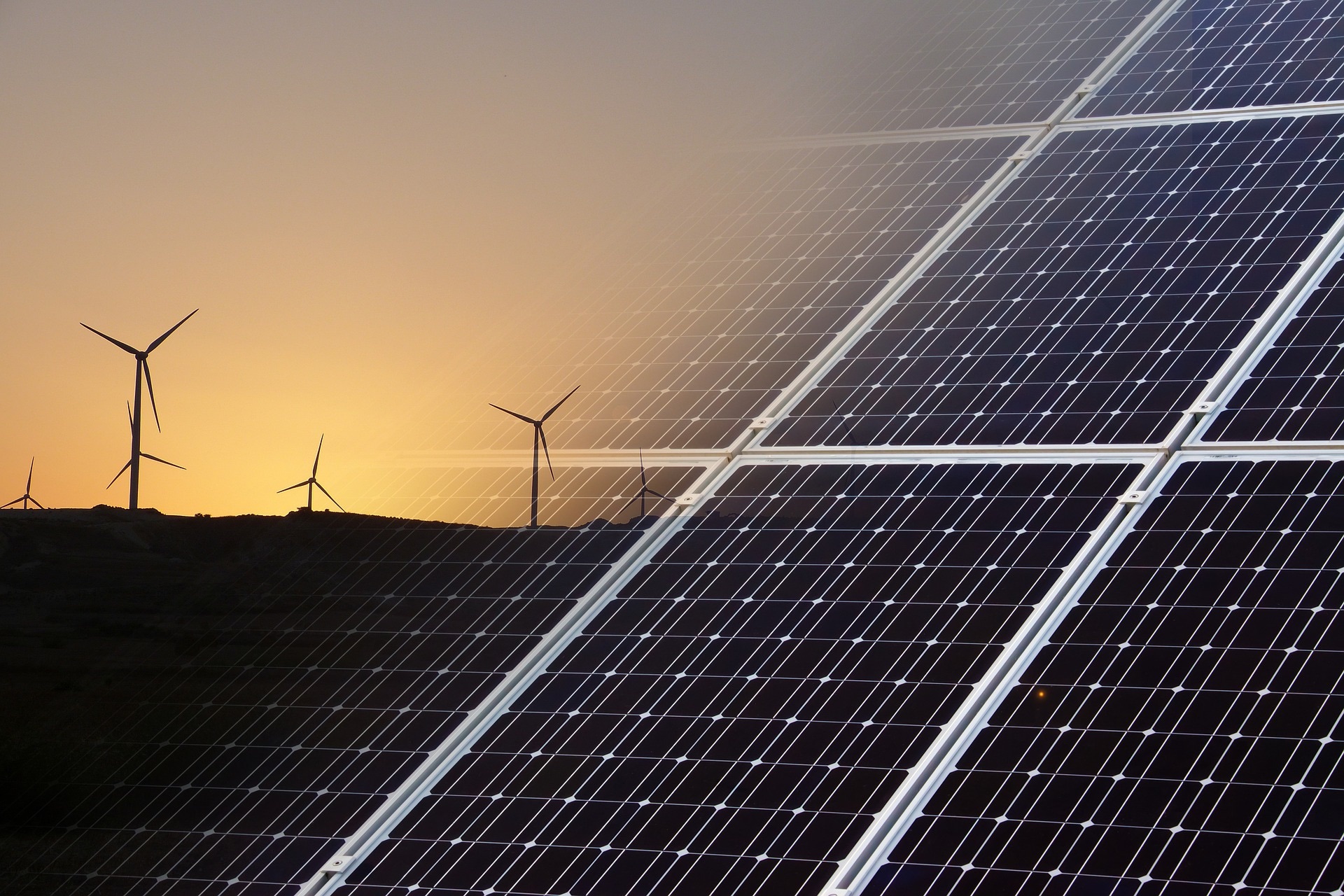 Understanding the energy of things is core business at Priogen. In a highly complex energy market, its in-depth scientific approach to forecasting enables Priogen to distil the exact information needed to make fact-based, future proof and profitable business decisions.

Based in Amsterdam, Priogen’s business operation focuses on short- and medium-term power trading, sourcing and optimising generation under management.

Marius Kroon is IT Business Manager and Marius is responsible for the technical landscape that facilitates all departments. Over the past couple of years this technical landscape has matured rapidly and made giant leaps towards a layered service architecture.

Priogen people love big data and technology. Two years ago, it was time to scale and streamline analytics workflows by offering R&D a seamless development pipeline.

Sharing these apps with the rest of the company too often resulted in many spreadsheet copies or a high number of people connecting to the desktop that has the Python code running, both obviously undesirable.”

Though R&D’s key focus is on Priogen’s core forecasting model, there are numerous other initiatives to continuously improve and keep competitive edge.

Supporting research to production workflows was taking considerable engineering effort. IT would evaluate the source code – which made IT also responsible for code quality – make sure libraries were loaded and dependencies met. Next, IT also became responsible for the app to run 24/7.

Marius: “There are different angles to engineering a solution from a scientific or from a production perspective. Some of these apps would never get a budget as a standalone project so this also meant that not all prototypes would make it to production.”

It is key to have the ability to prototype, test and implement new ideas quickly to stay ahead of competition, while at the same time have data access governance, change control and security in place to ensure business continuity.

Initially Priogen explored the option to create its own platform that would allow R&D to deliver results without worrying about the technology behind deploying it. When looking into this, Priogen estimated that it would require 4 developers, a decent amount of hardware reserved in the AWS VPC, and one year of development time before it would have a custom platform as capable as ownR.

Marius: “The decision for ownR was very easy and a ‘back of the envelope’ calculation. ownR takes over a whole lot of work from IT – and makes sure that end-users are serviced with an environment where they can deploy their own apps on a production server without requiring IT in the process or worrying about the technology underneath. ownR saved us one year in delivering what we want.”

Shorter time to market – from weeks to hours

The biggest ownR selling feature for Priogen was offering the business a seamless development pipeline from accessing raw data to publishing results. ownR offers an environment for rapid prototyping and automated deployment to production, independent from IT, making ownR part of the operational process.

Marius: “There used to be a long list of initiatives with the status ‘waiting for IT’ because our involvement was required in the deployment process. With ownR we are no longer the bottle neck. Sometimes this also feels we miss out on the fun and only get to see the cool results”

Reducing the deployment lead time from weeks to hours means that there is no longer a backlog of opportunities to make business impact.

ownR also creates an easy to maintain environment for IT who host the platform.

ownR users can freely develop inside the boundaries of the IT approved platform. ownR automatically deploys every app in its own separate Docker container. This isolation ensures that a single broken release issue cannot affect the entire system.

Now IT no longer have to operationalise and maintain every single app, relying on a supported solution instead.

Marius: “You have a really cool product that benefits both technical and business departments!”

Priogen has access to hundreds of data sources that feed into a central database, creating millions of records daily, primarily for forecasting. Yet, a considerable amount of data remained unused.

Next to R&D who work on large scale forecasting models, Priogen also has students coming straight from university. Because anyone in Priogen can access this central database from ownR, these juniors now also have a highly suitable platform to prototype ideas and create more value from data.

An illustrative example is the improved longer horizon prediction of the generating capacity of an area. This later became part of the forecasting model and thus created new opportunities for the business.

Other examples of student initiatives are nice data quality dashboards deployed in ownR environment. All code is automatically stored in a git repository in the ownR platform, so the work is not lost when the student leaves.

Though API end points and Excel frontends are also possible with ownR, web interfaces are most common now in Priogen.

Marius: “At Priogen there are demo’s on regular basis, and most are sales presentations that often lack technical depth. David and Greg [founders of Functional Analytics] demonstrated live how ownR would work for us, creating an app from scratch and deploying it while we were talking. This really impressed us!”

Next to the intended ownR benefits – a seamless development pipeline for R&D and an easy to maintain environment for IT – Priogen experiences accelerated innovation since now everyone can contribute.